Our mission is to create an equitable, accessible, and vibrant parks & open space system in North Brooklyn.

Throughout its history, NBK Parks has been focused on capital projects and the maintenance of parks, while also acting as a grassroots community-building and advocacy organization. Unlike traditional park conservancies, NBK Parks is committed to improving ALL the parks in Community District 1, rather than focusing on a single park. In doing so, less advantaged areas of our community can benefit from leveraging resources from more affluent parts of the district.

In recent years, we have focused on combatting the dearth of sufficient parkland amid an increasingly dense urban environment, expanding our portfolio to include innovative transformations of underutilized open spaces, from open streets and public plazas to El Space under the Kosciuszko Bridge.

By raising funds and joining our parks advocates, community groups, Community Board 1, elected officials, and government partners, together we can make our parks and open spaces more equitable, accessible and vibrant.

What are our core values? 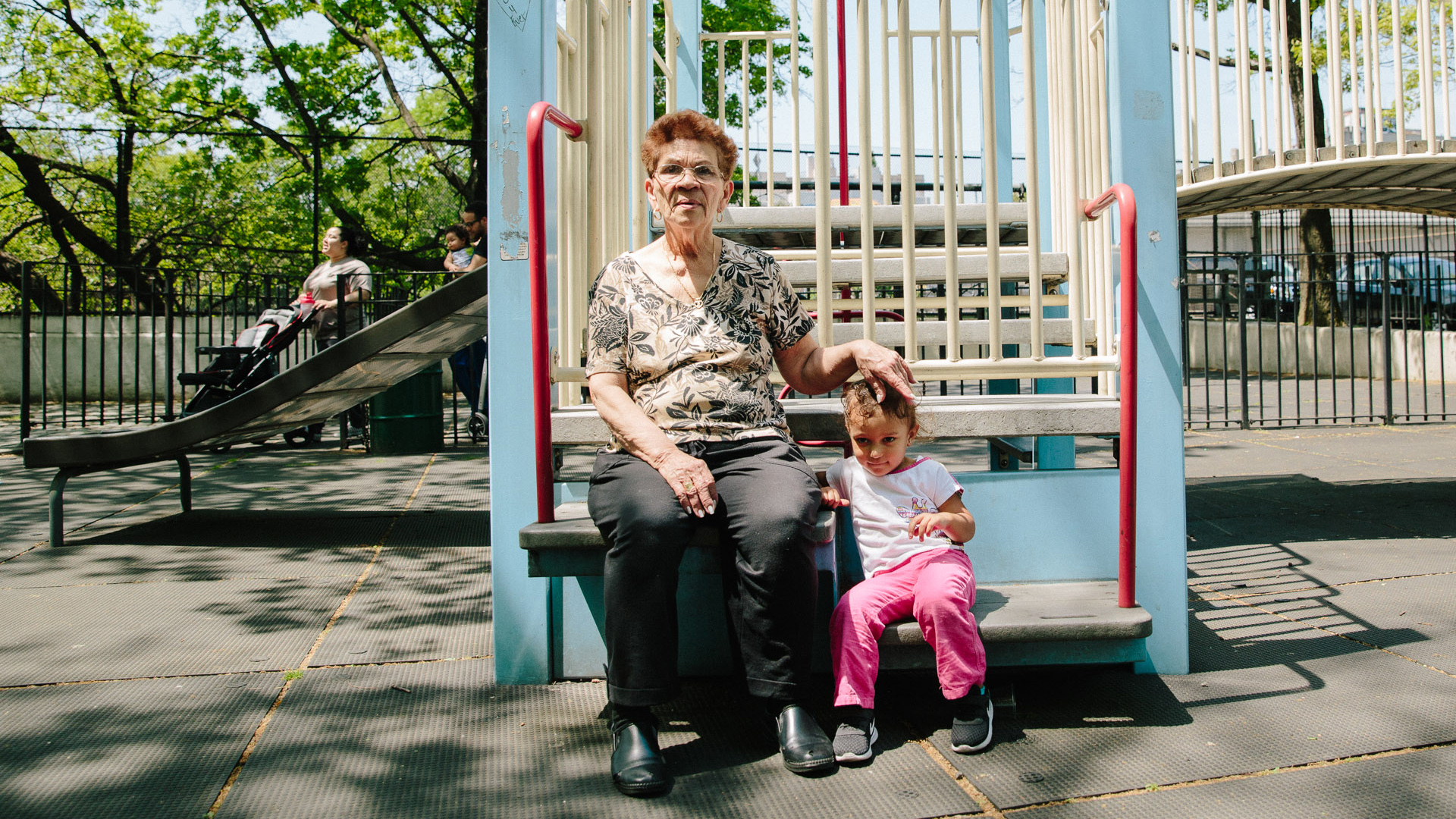 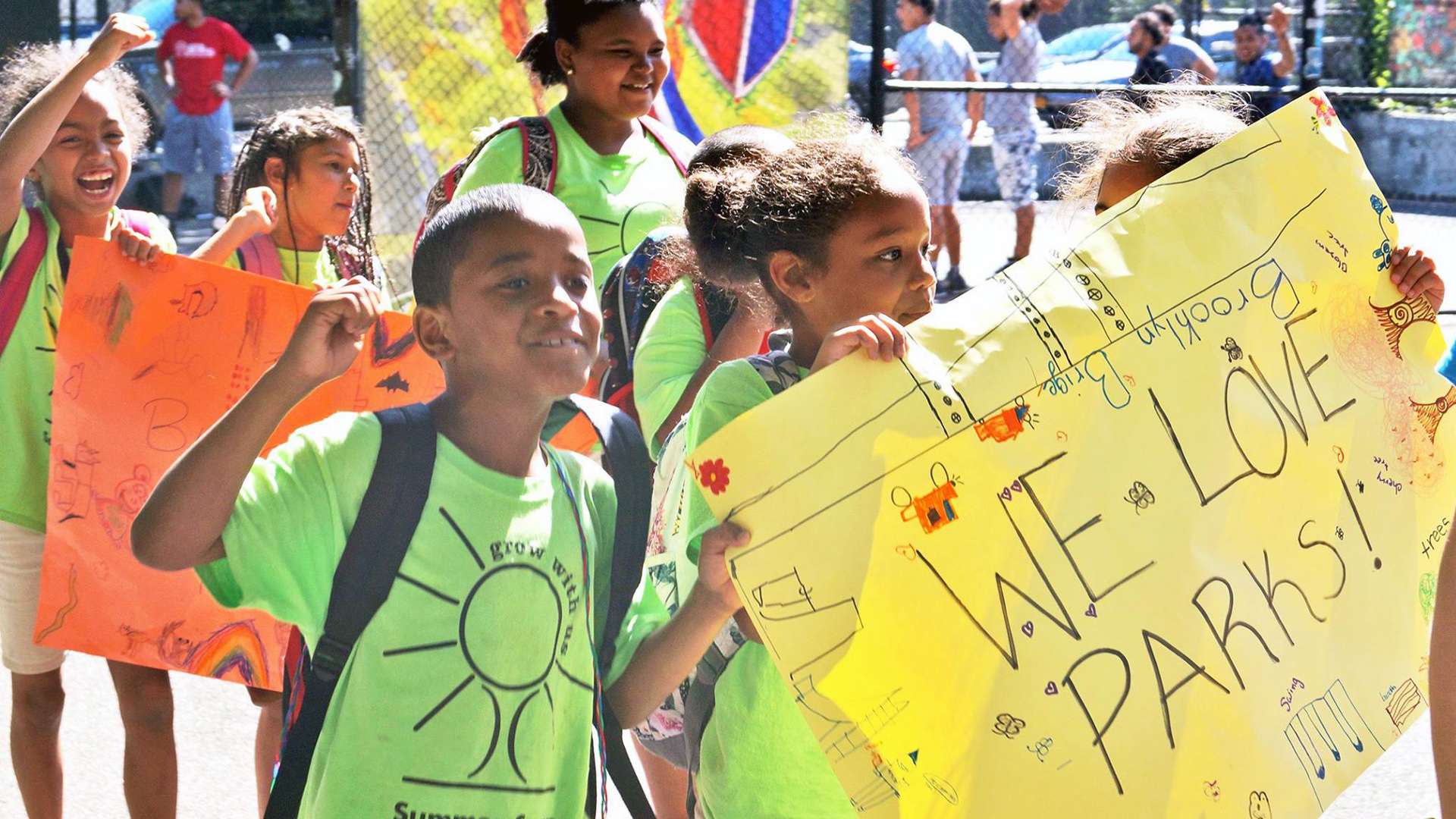 A balanced distribution of resources throughout Community Board 1 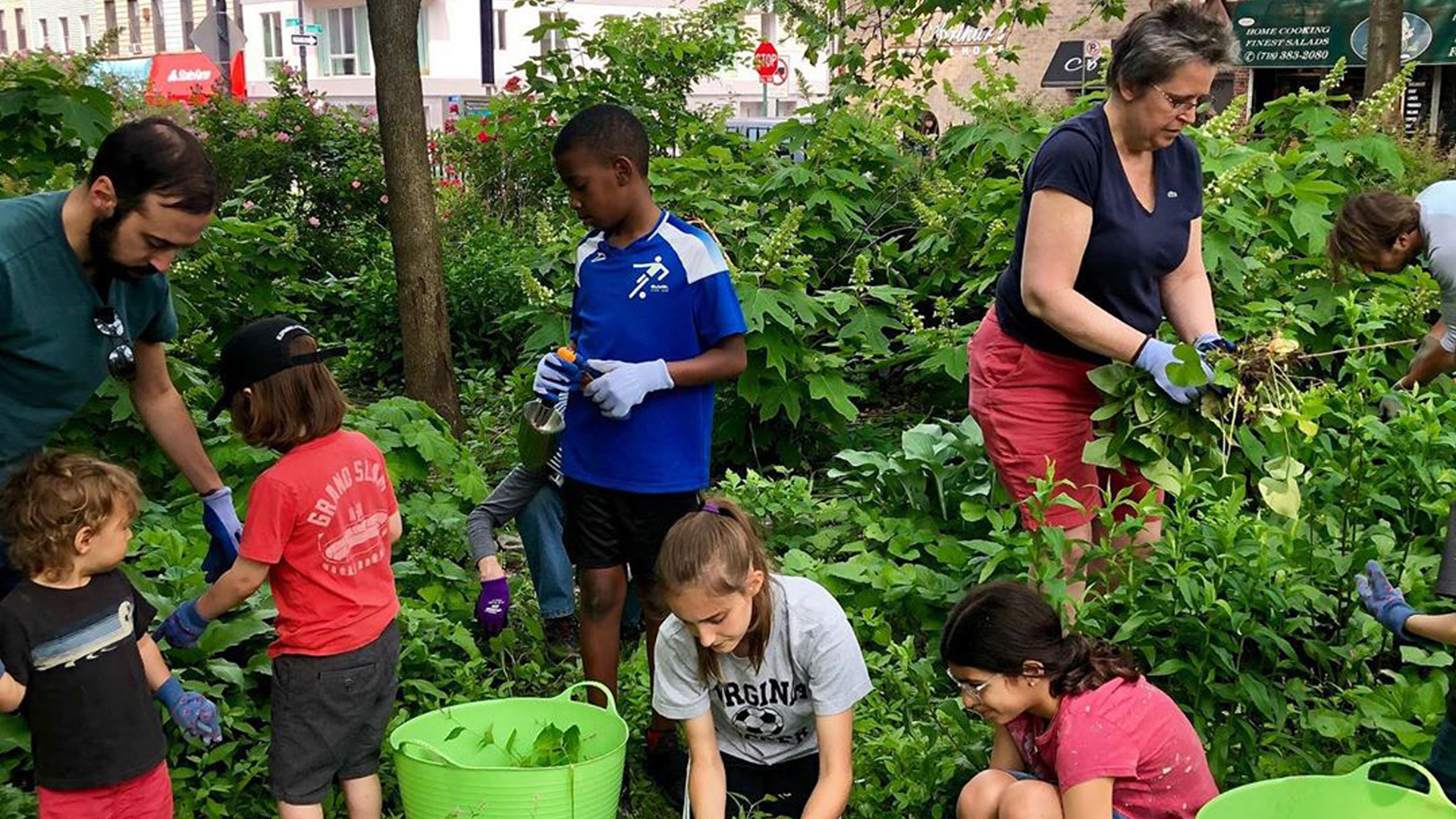 Stewardship of all greenery, which is essential to the health and beauty of North Brooklyn 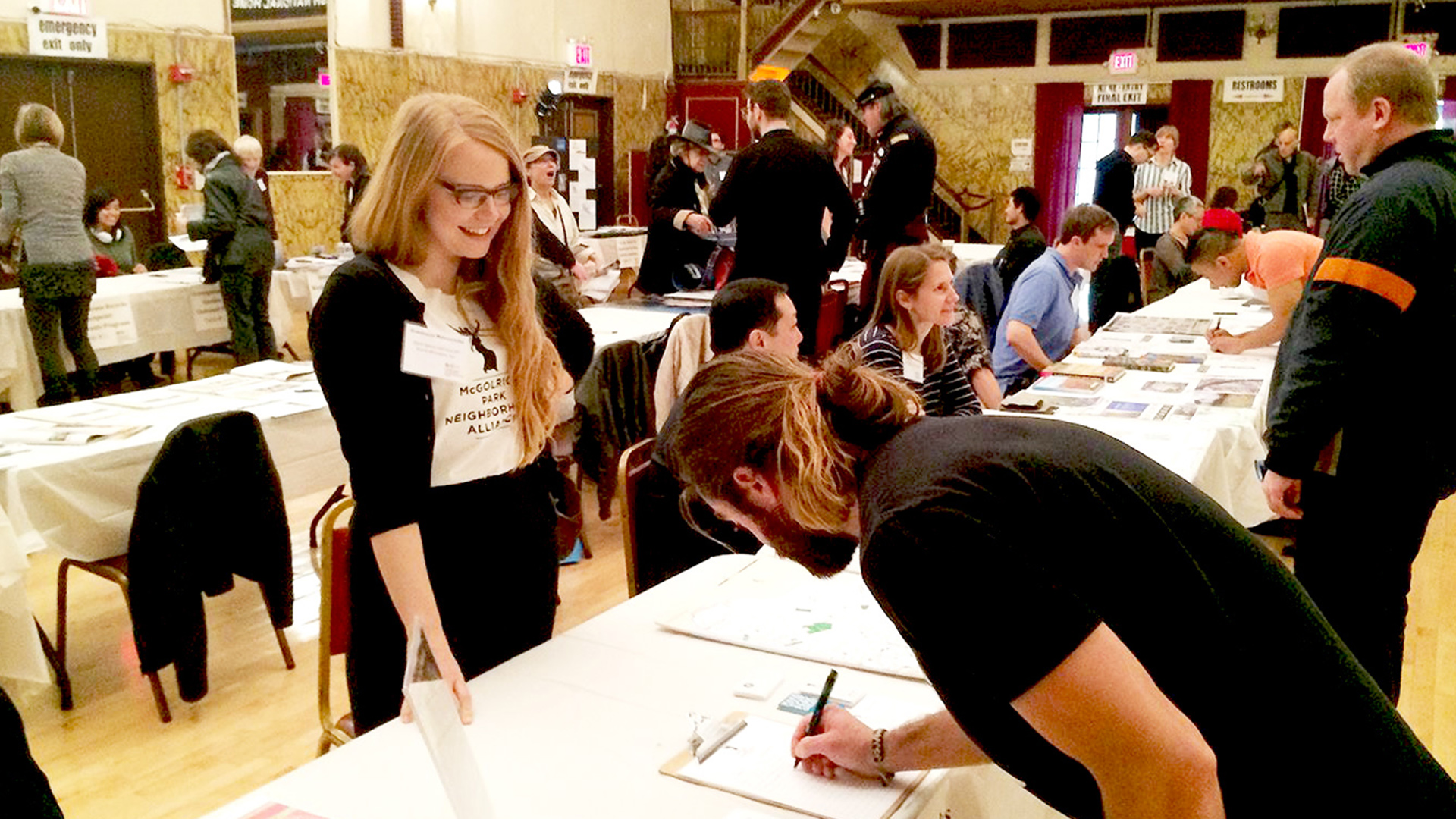 Community engagement, which is integral to park improvements in North Brooklyn 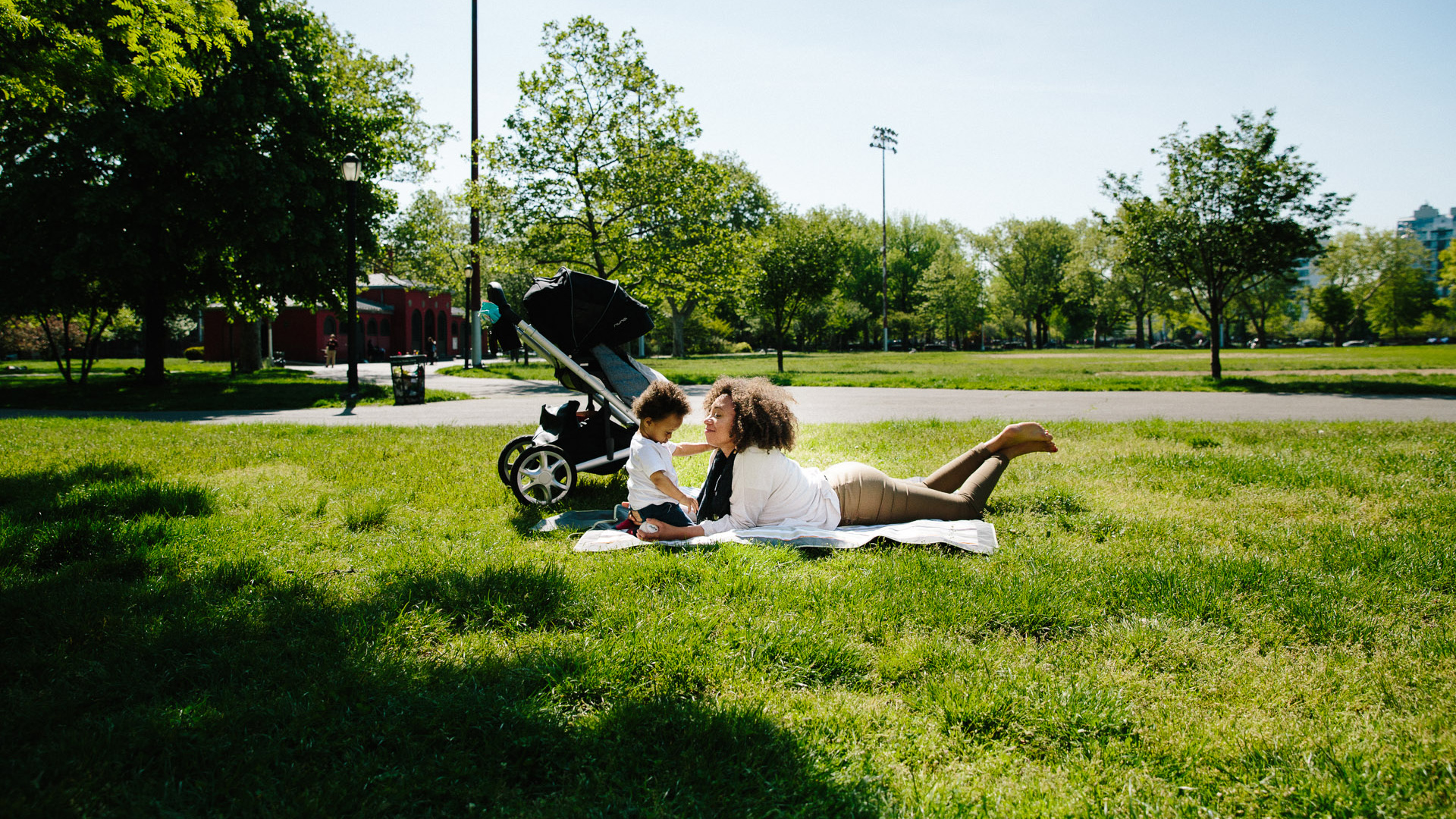 Parks that balance opportunities for active and passive recreation and leisure 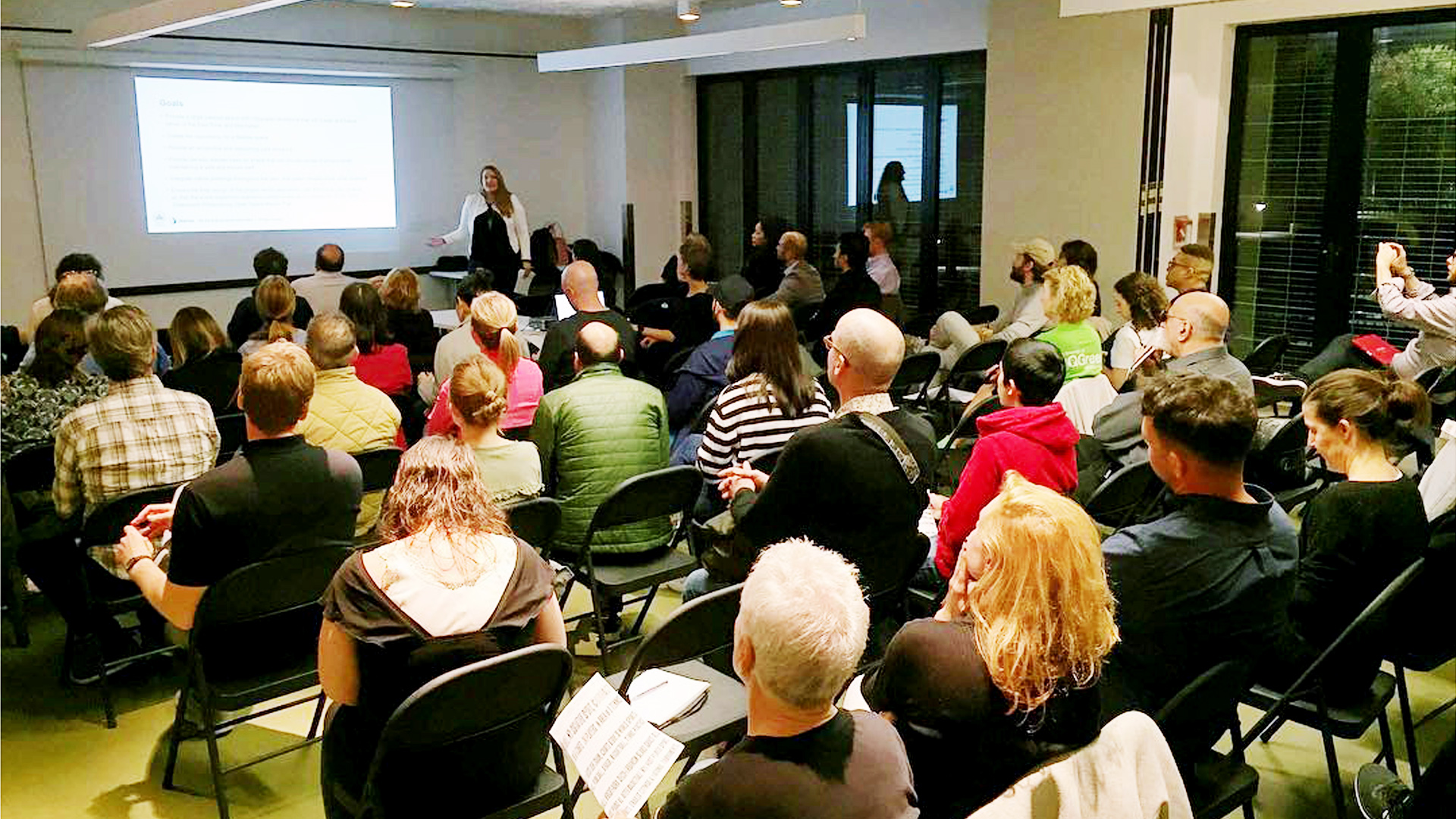 As a recognized tax-exempt nonprofit organization under section 501(c)(3) of the Internal Revenue Code, North Brooklyn Parks Alliance seeks to be transparent in its financial operations by making the following information publicly available. A copy of North Brooklyn Parks Alliance’s history of financial statements and IRS Form 990s may also be obtained by writing to the New York State Office of the Attorney General, Charities Bureau, 120 Broadway, New York, NY 10271 or by visiting https://www.guidestar.org

Nonprofits track lots of statistics. But we think the most important statistic to track is Impact. Overtime Impact measures improvement or performance. Did we do what we set out to do? Are we affecting lasting change? How close are we to “problem solved?”

In our city – we may never get to “problem solved,” but these before and after pictures show systemic, lasting change is being made in North Brooklyn open spaces. Glacially slow- perhaps, but forward-moving nonetheless. Our Mission is to create an equitable, accessible, and vibrant park & open space system in North Brooklyn. We have a long way to go- but we’re proud of where we’ve been. 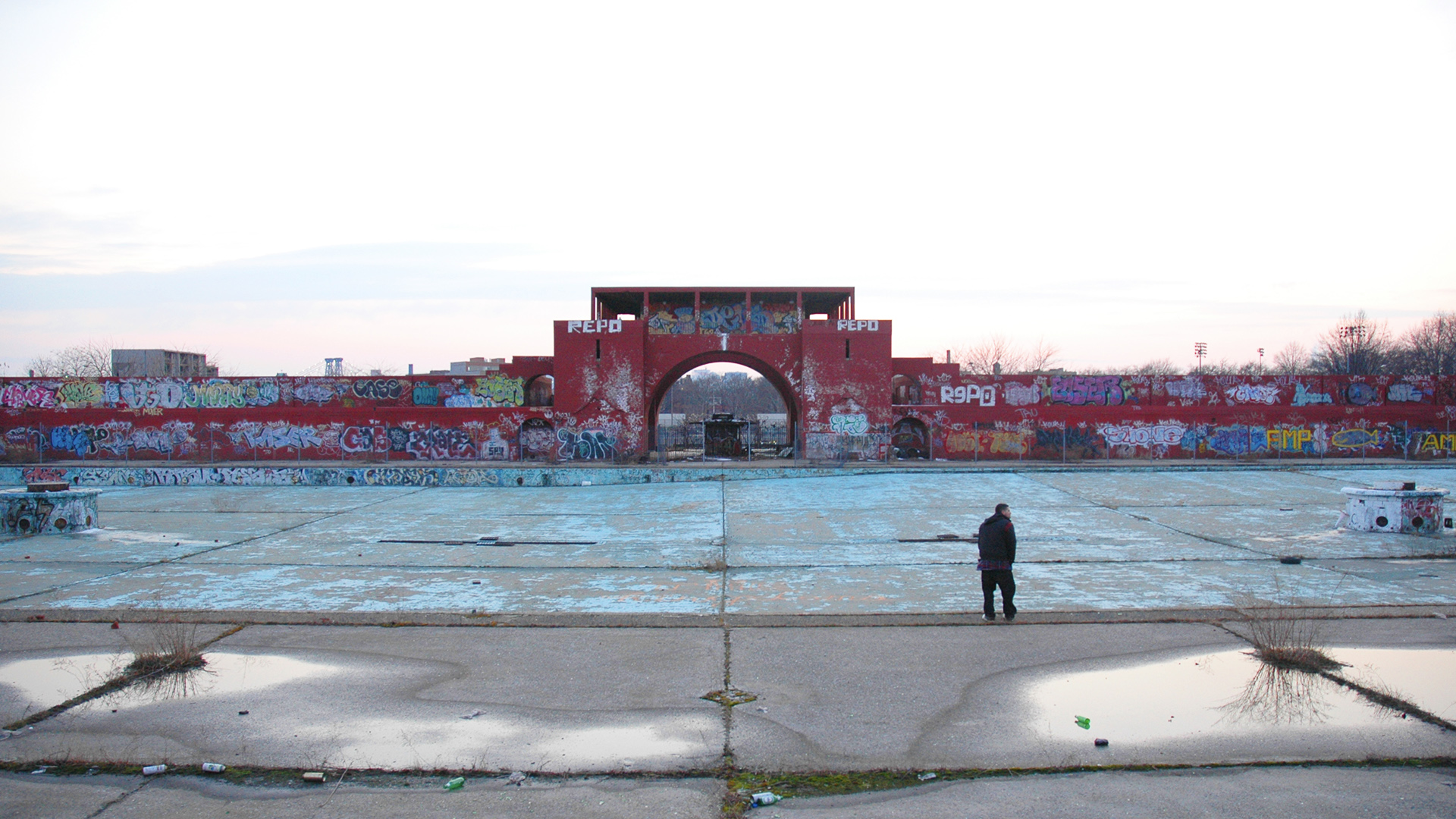 Before: March 2005. McCarren Park Pool abandoned for twenty plus year. 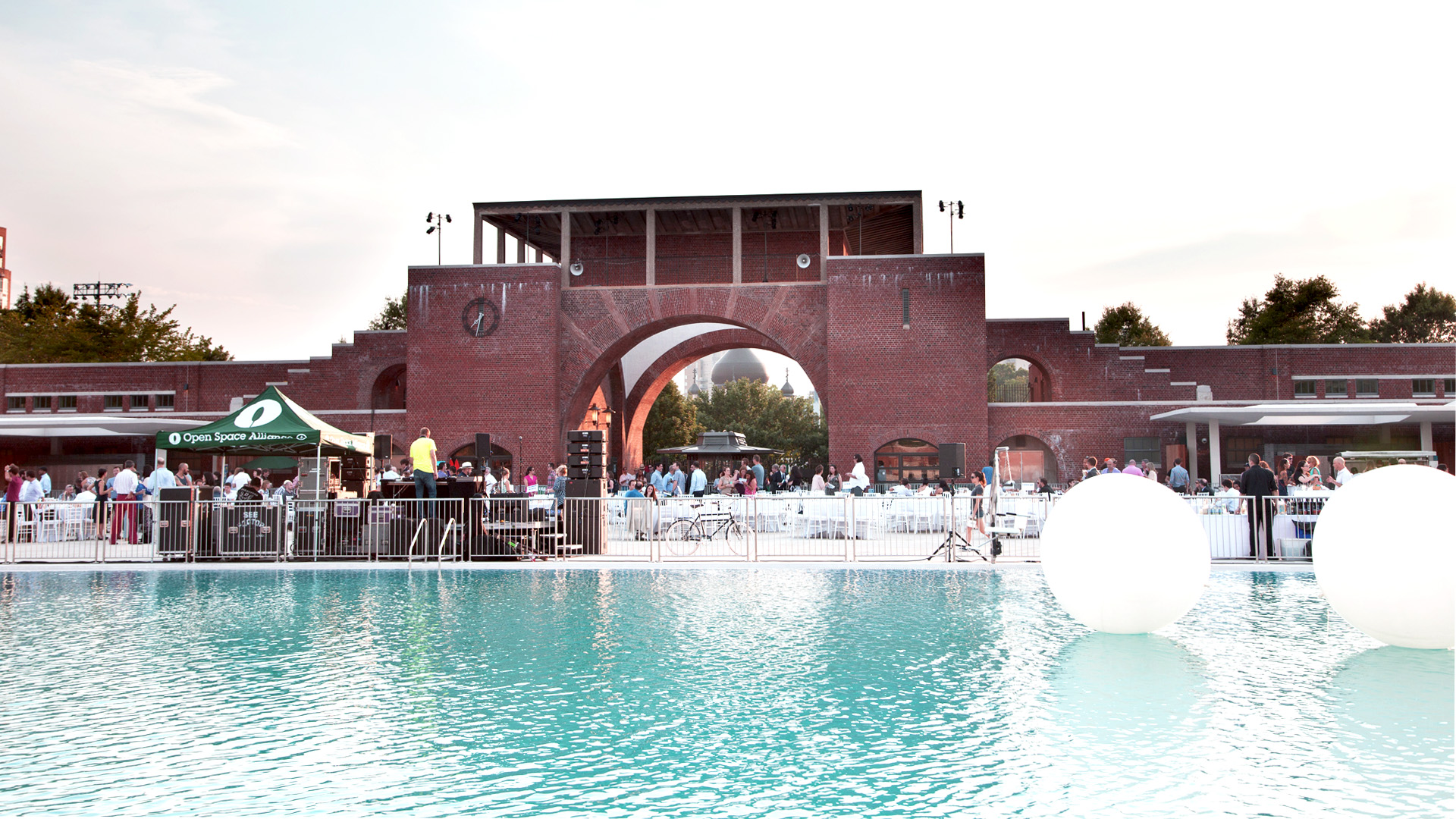 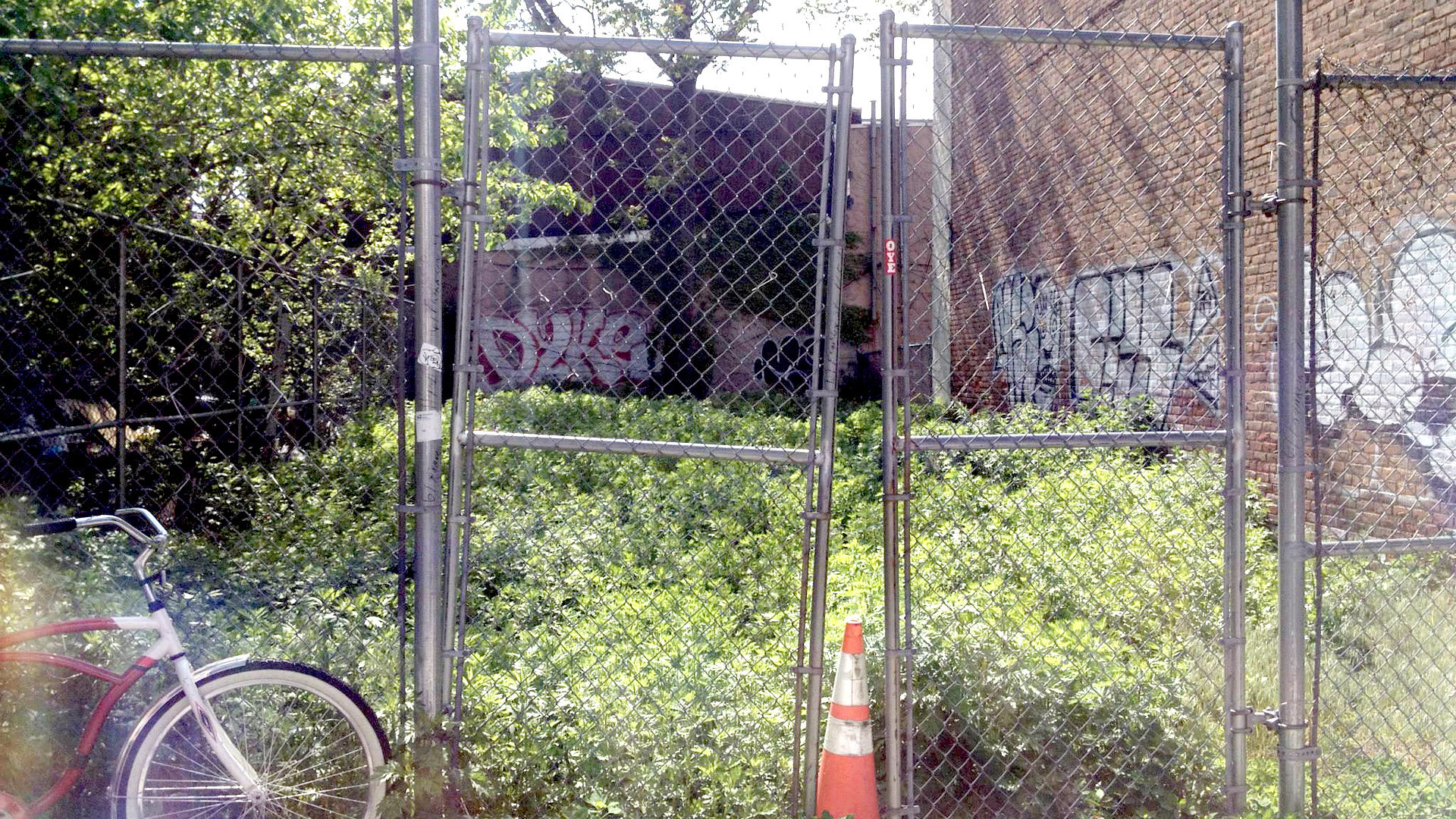 Before: May 2013. An empty lot on Franklin Street in Greenpoint. 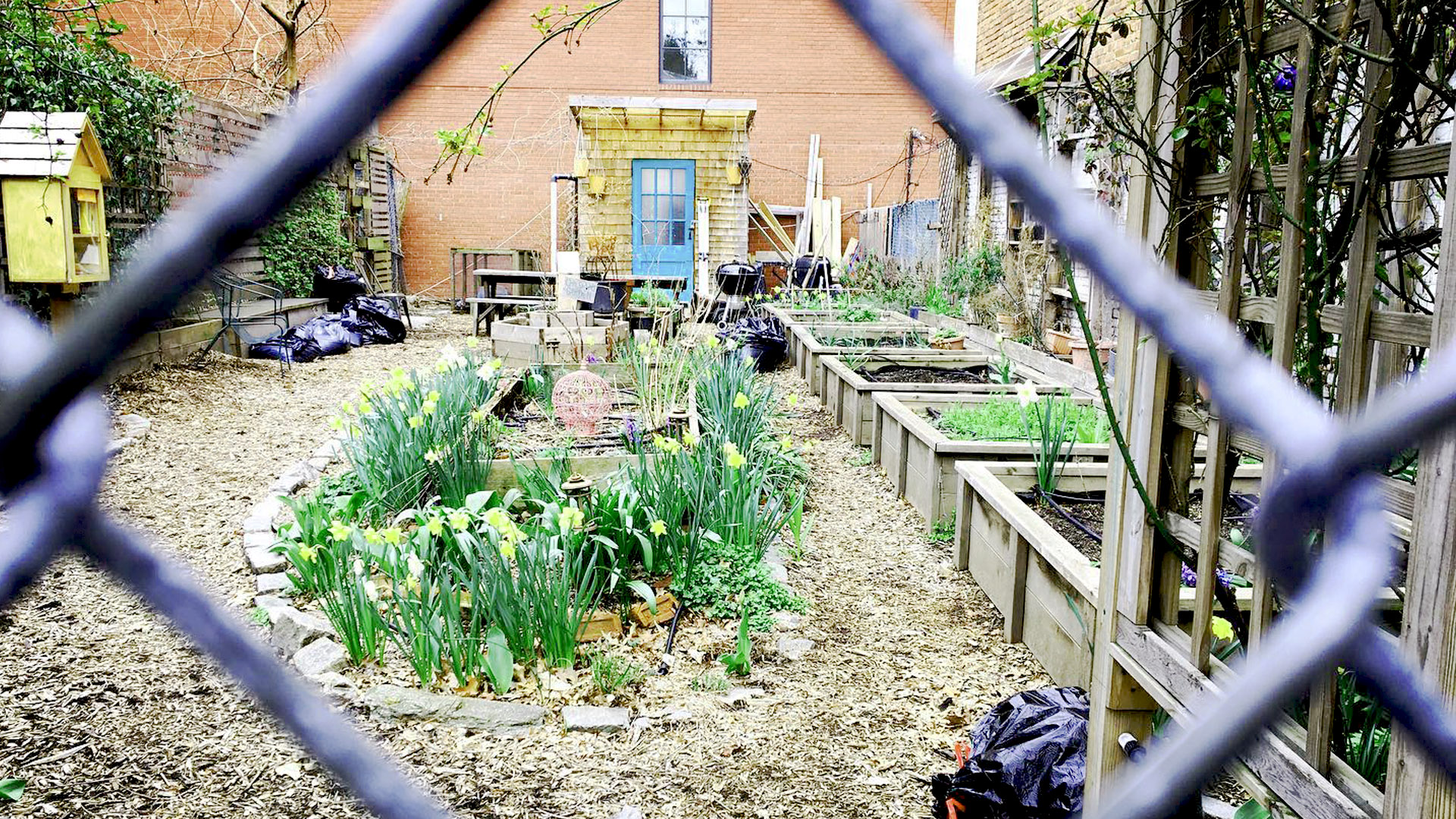 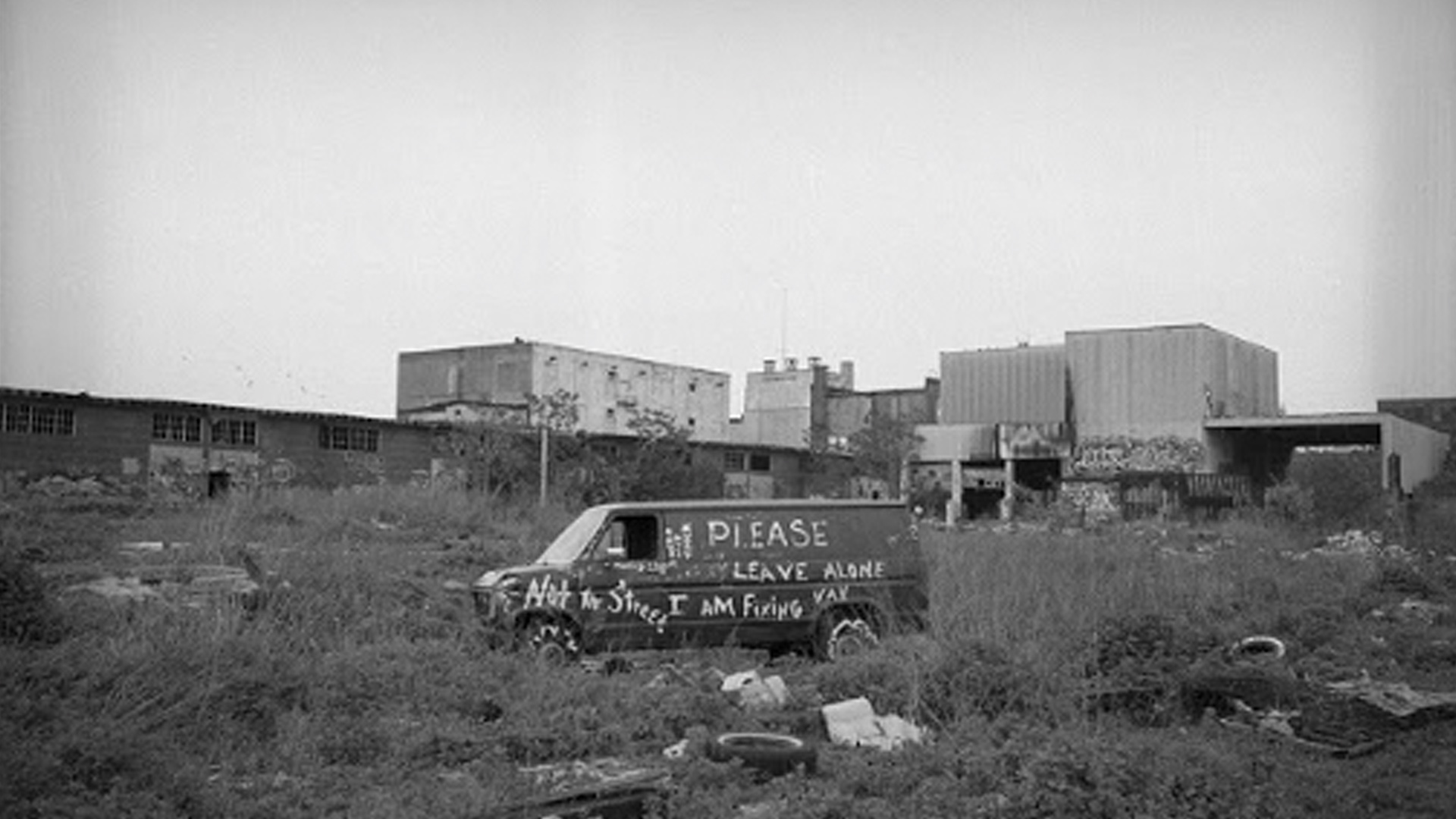 Before: 1994. An abandoned stretch of Kent Ave between the waterfront and N 8th & N 9th Streets. 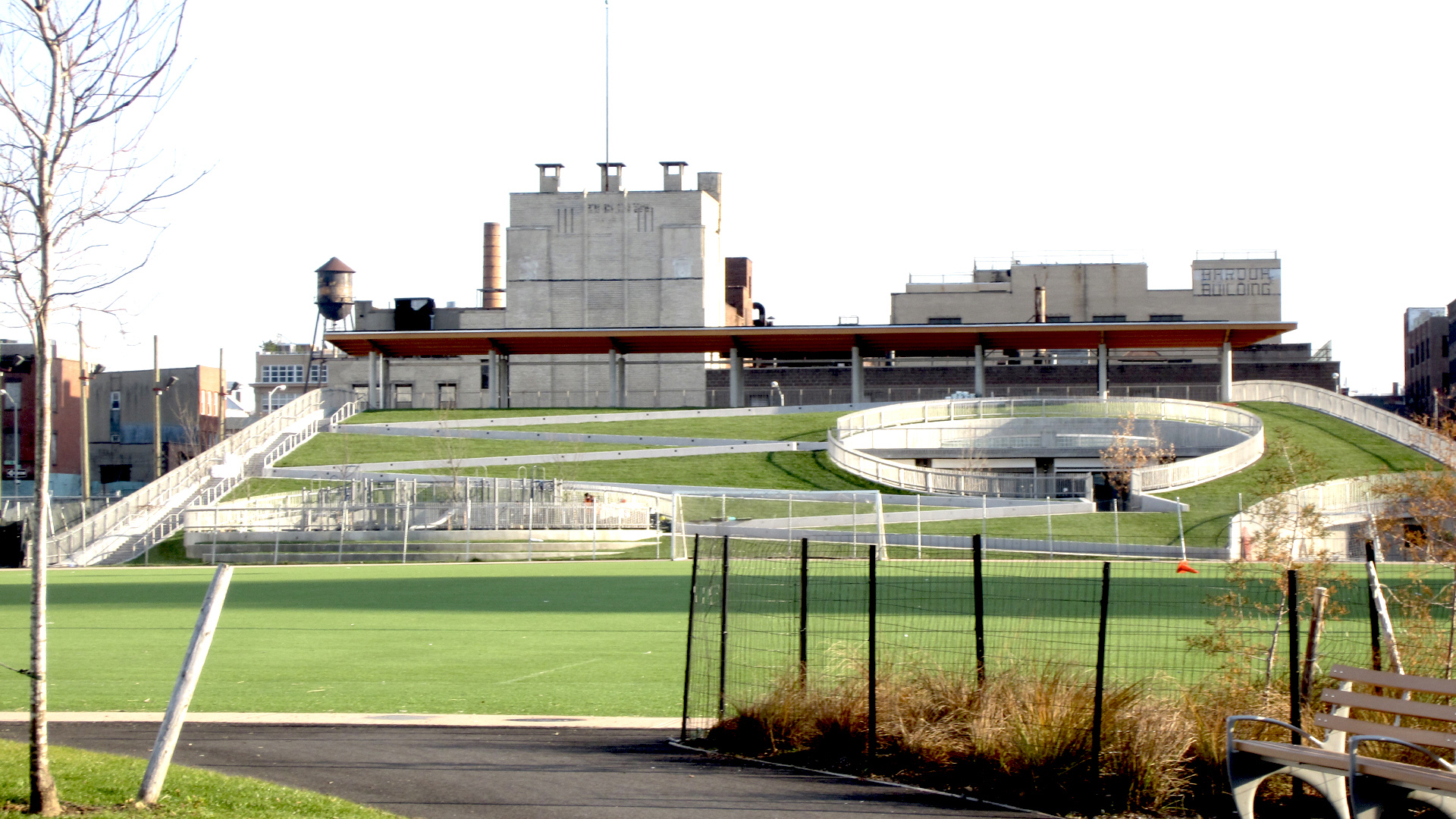 After: 2012. The first of several parcels of Bushwick Inlet Park to be transformed into park. 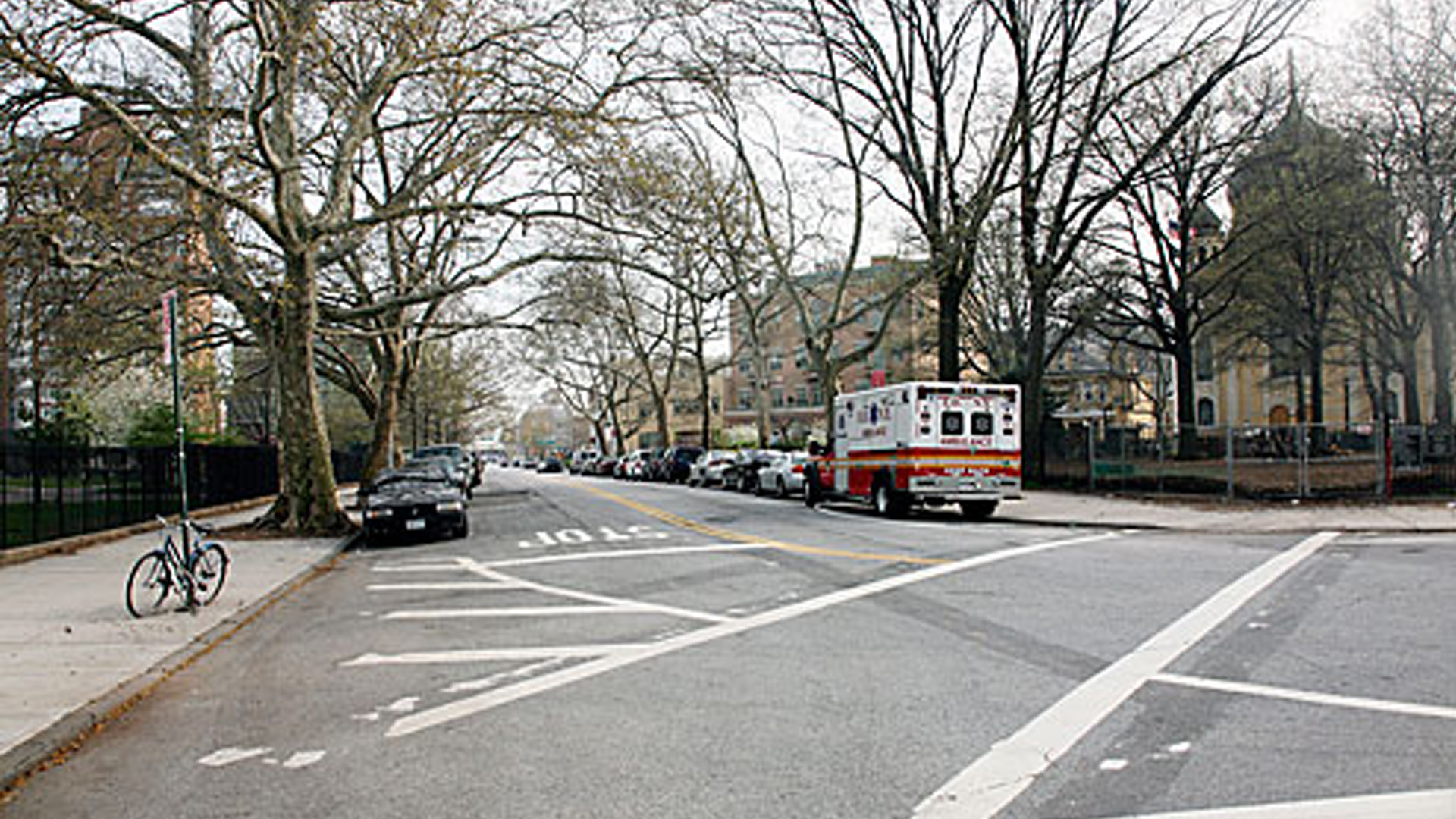 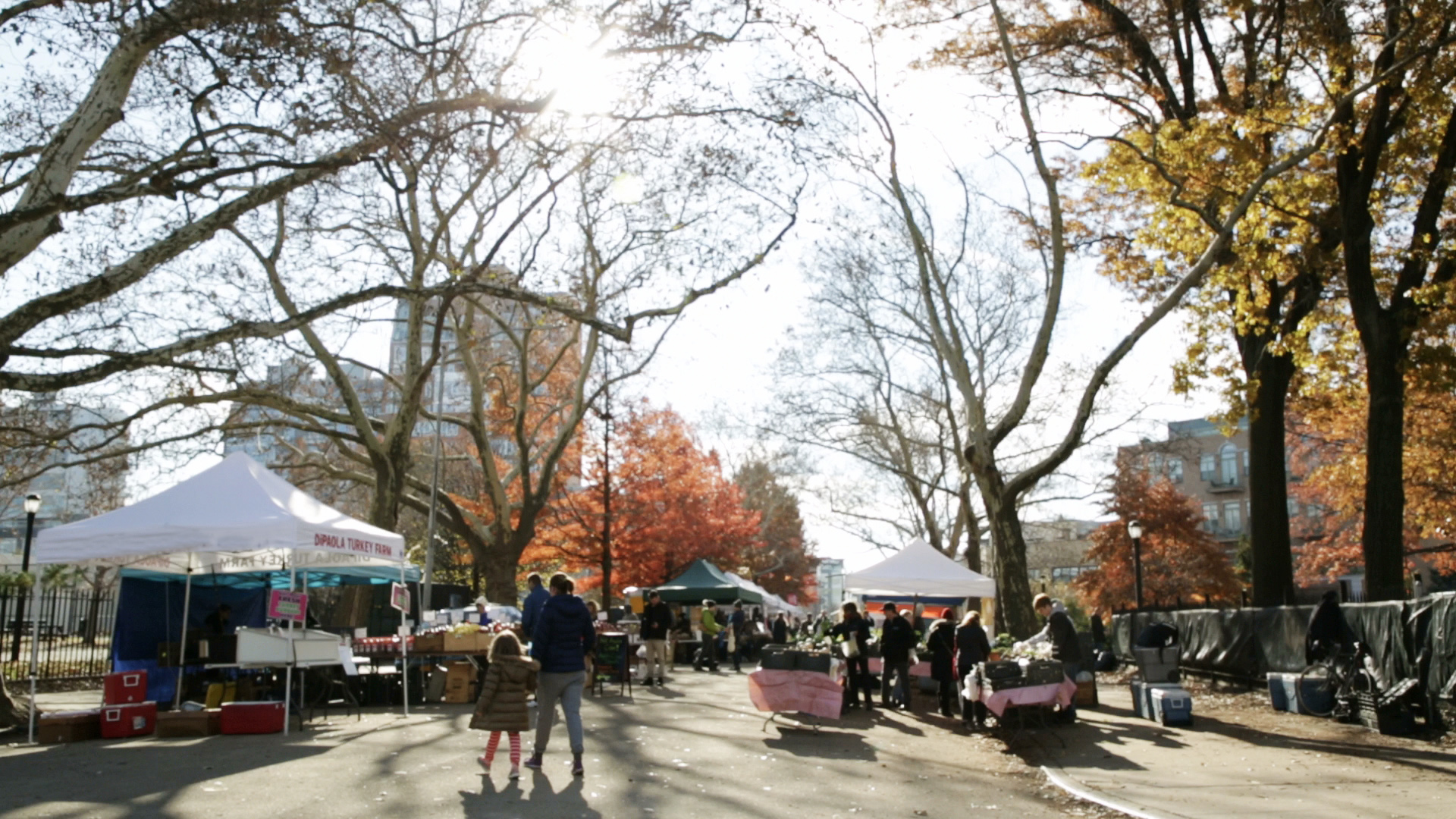 After: November 2017. Union Avenue “De-mapped” for pedestrians after NBK Parks pledged $50,000 to fund an environmental study to determine the most appropriate use of the site. 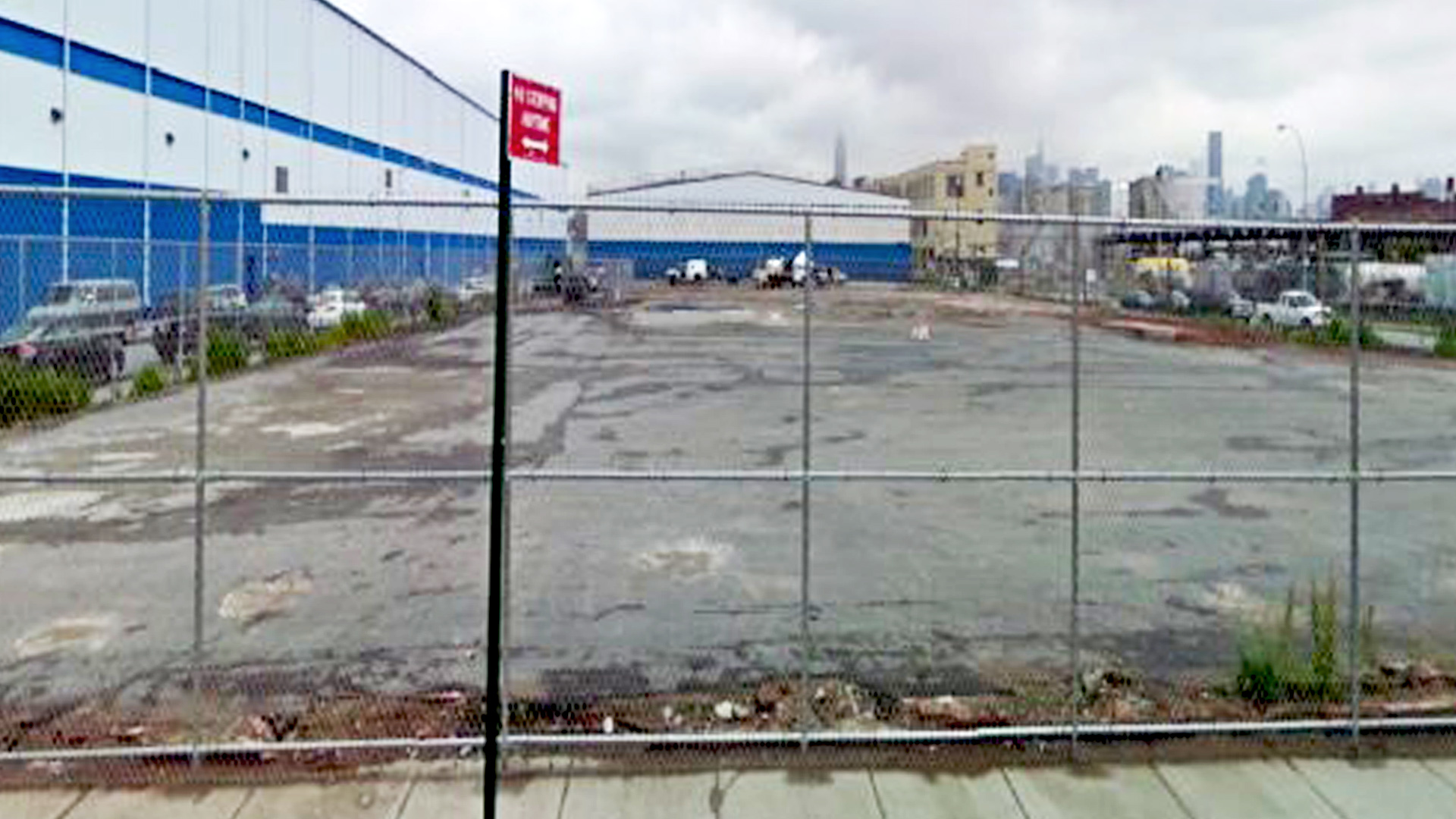 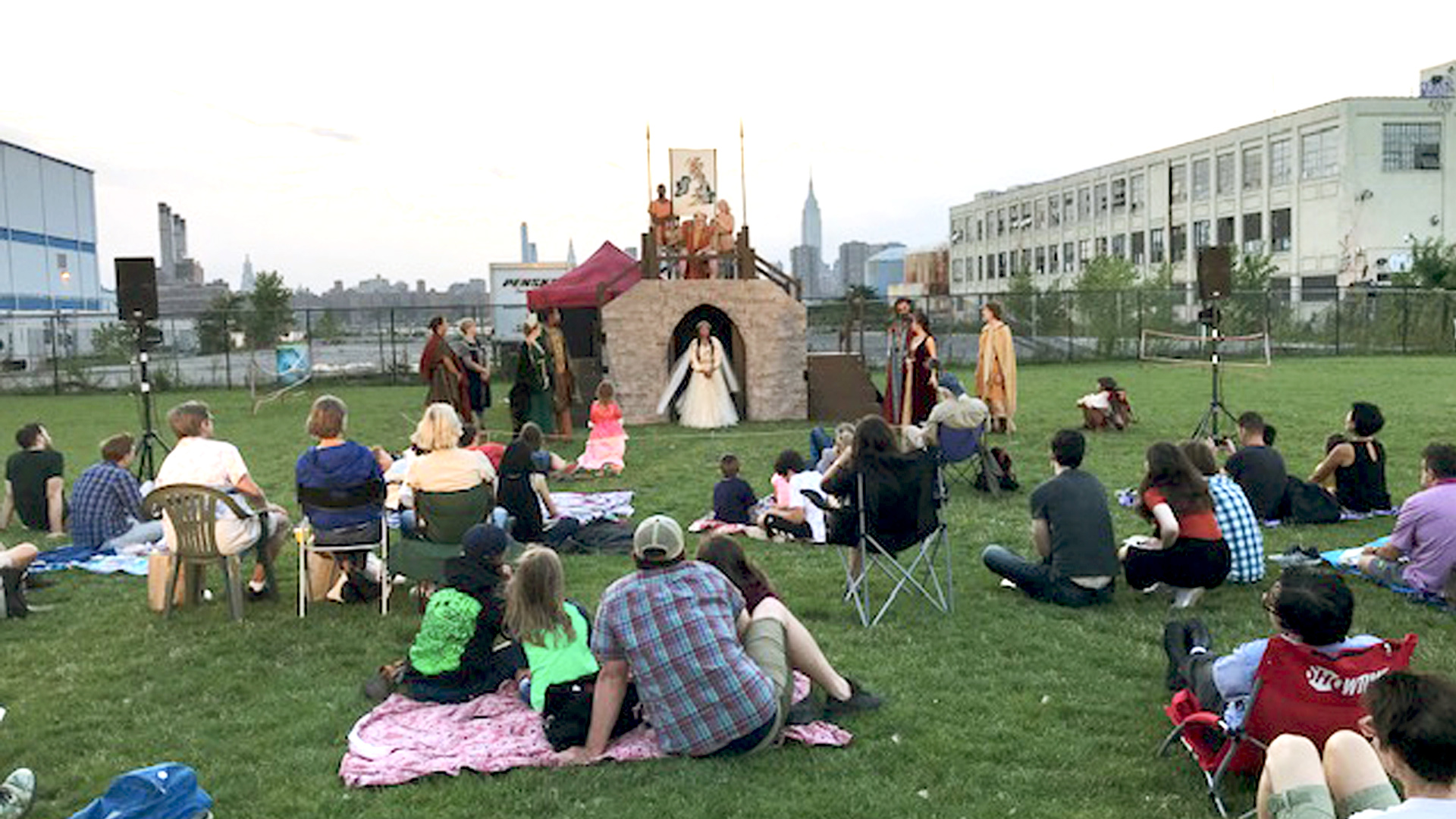 After: 2019. The second of several parcels of Bushwick Inlet Park to be transformed into park. 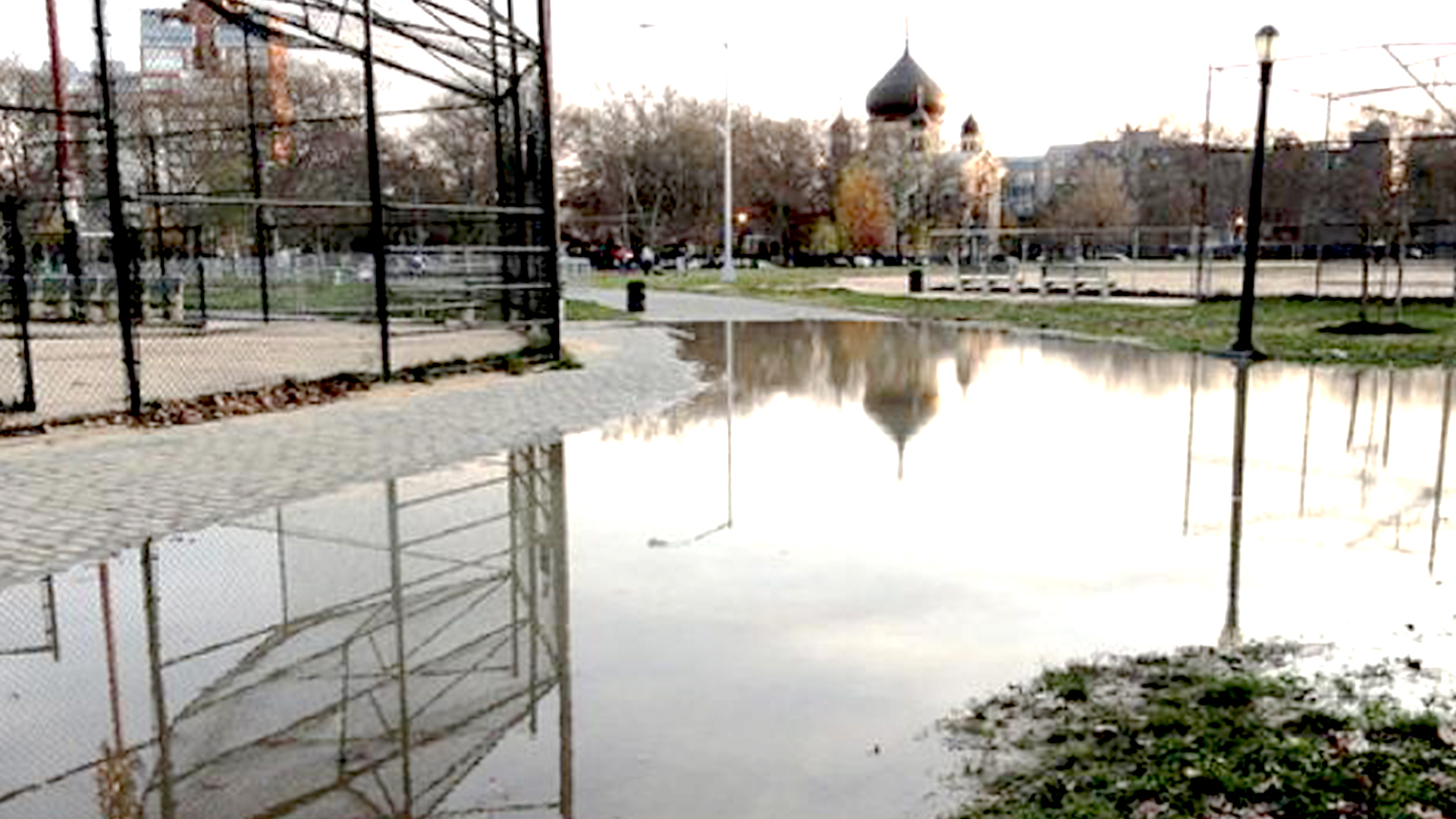 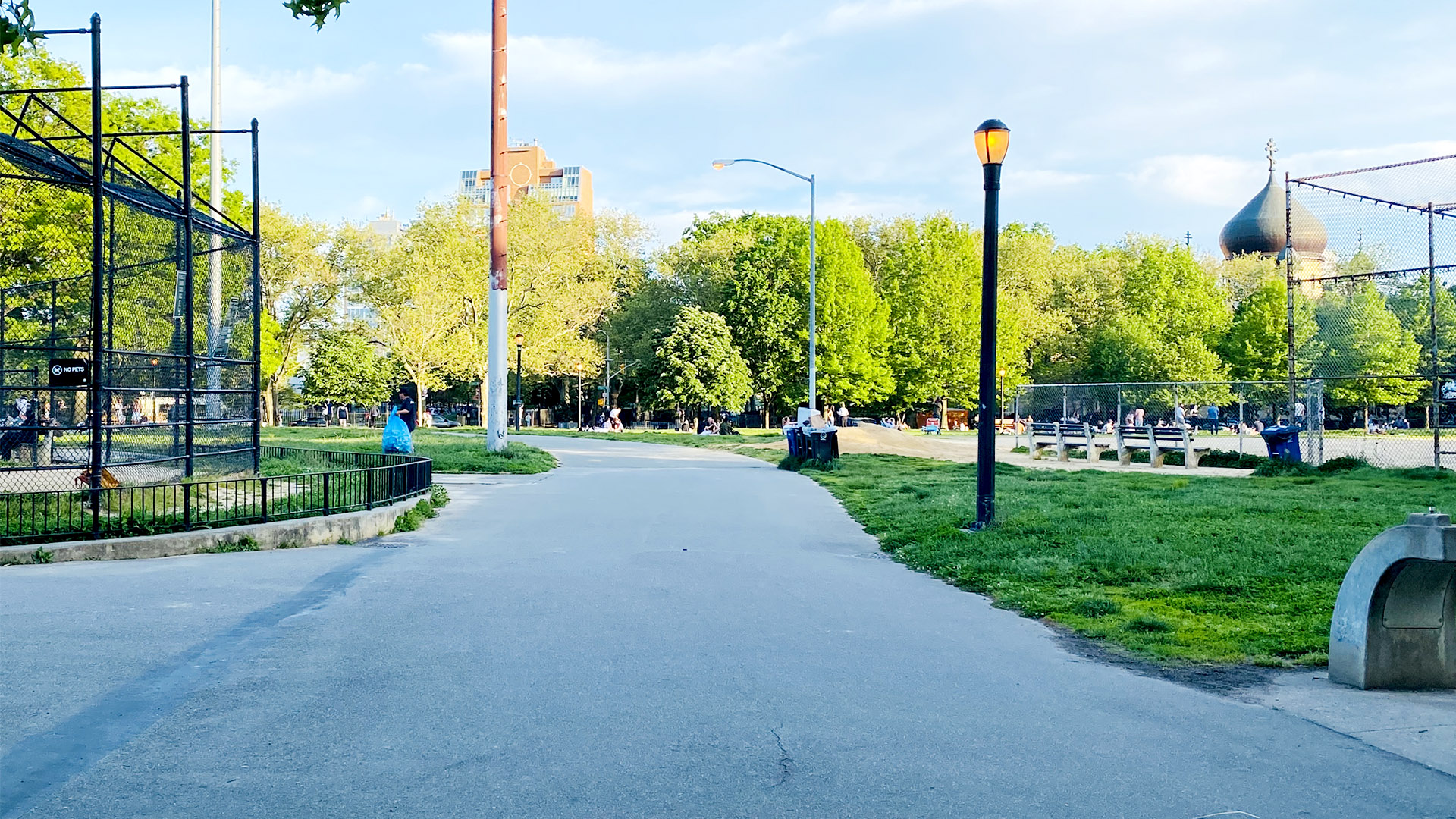 After: May 2020. McCarren Park’s pathways after the City Council 930k investment. 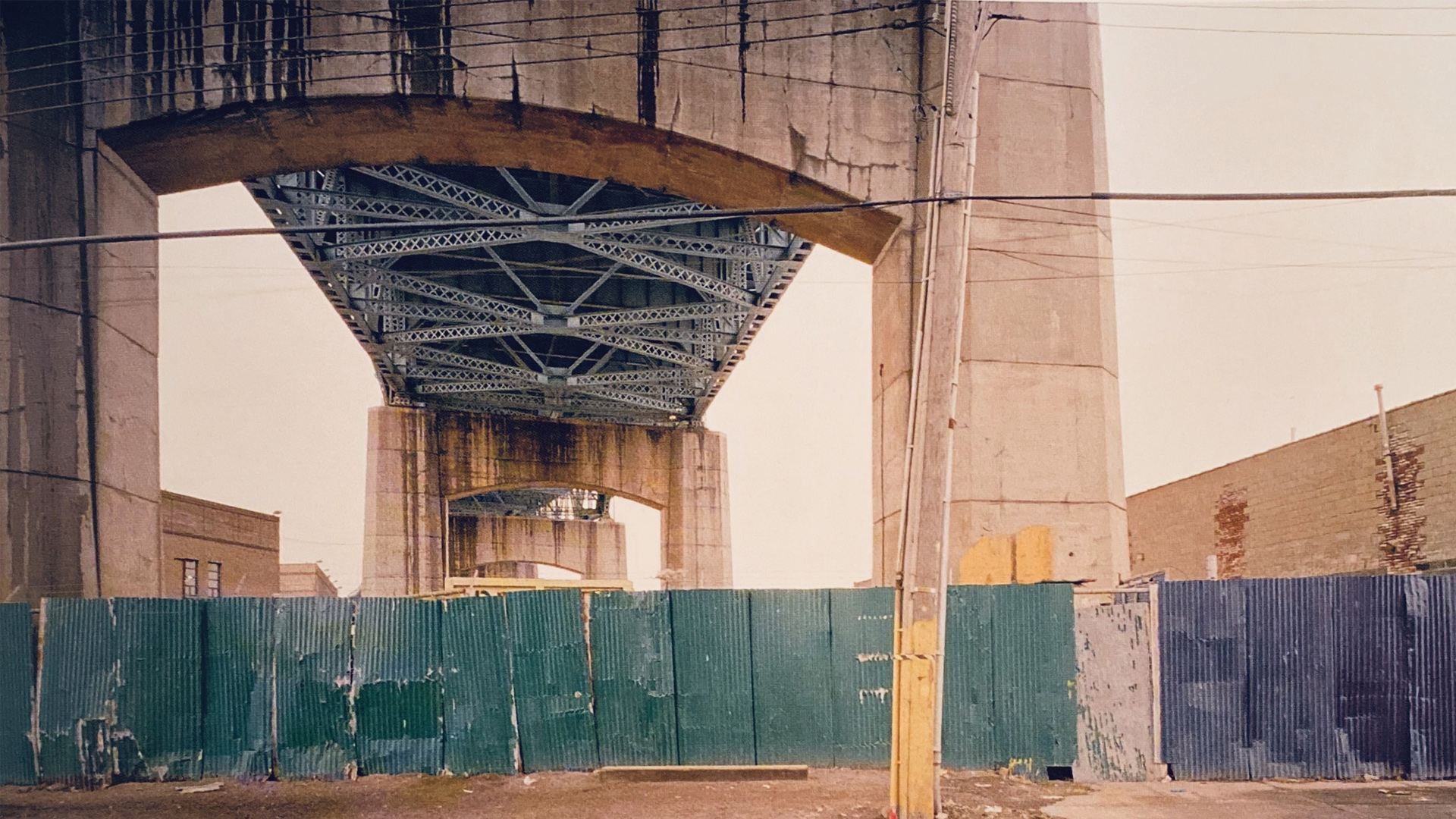 Before: circa 2001. For decades heavy industry dominated Newtown Creek and parcels of land that surrounded it. Oftentimes areas without active industry were also closed off to the public. 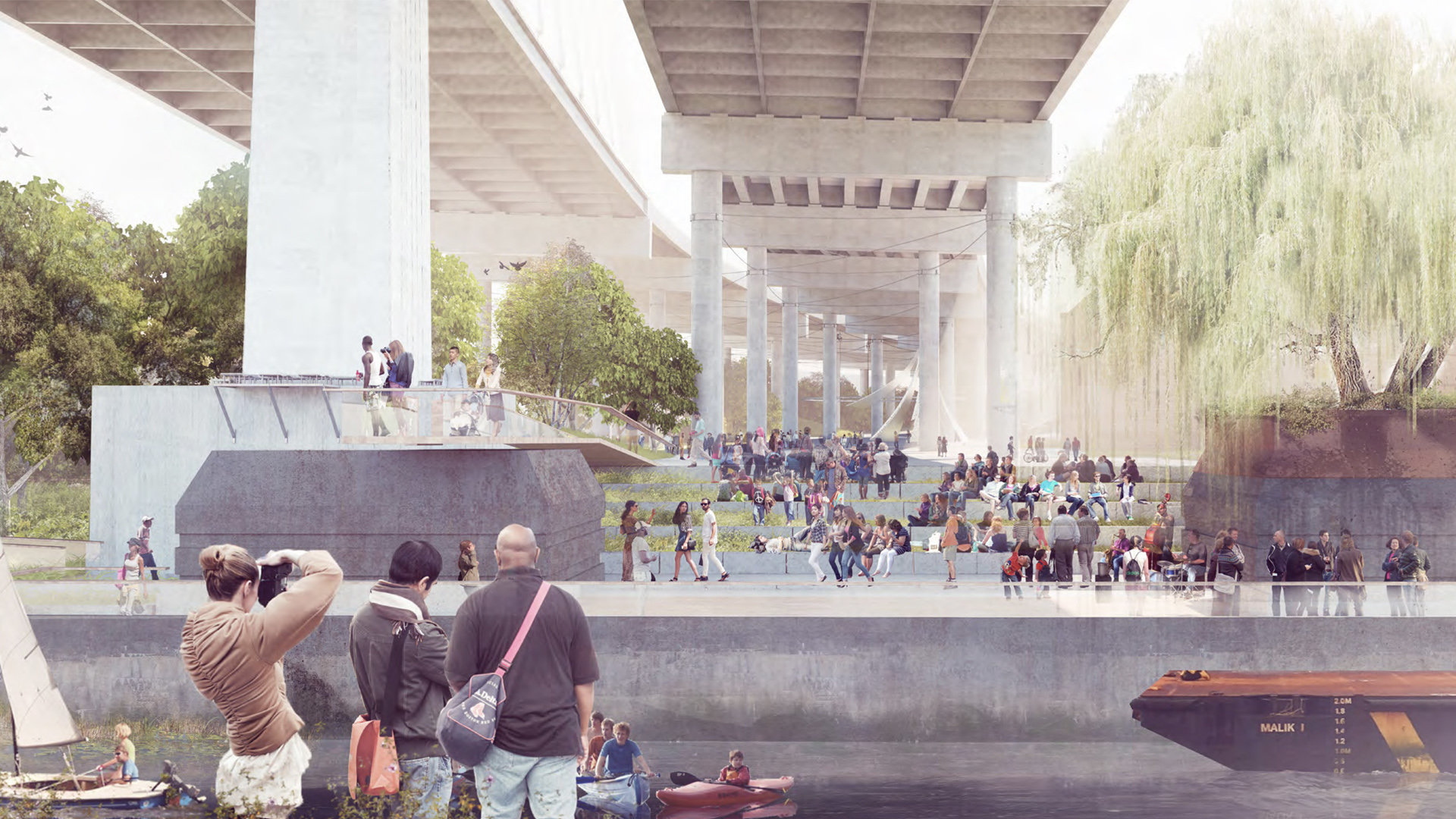 After: 2018. NBK Parks was named steward of pending new 8-acre park aptly named “Under the K”.

Before: September 2013. Cooper Park’s playground did not have a fence. 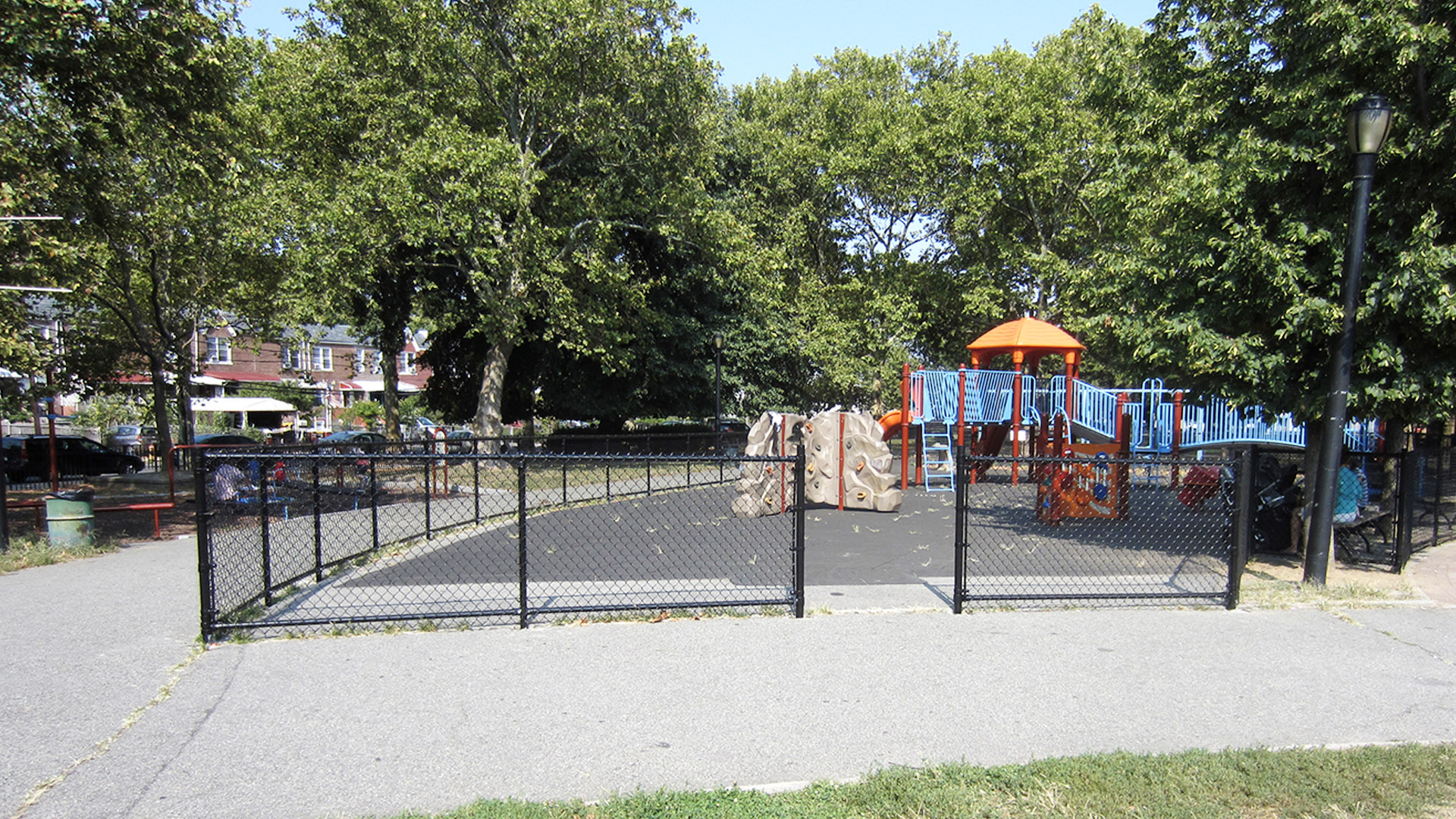 After: September 2013. So St. Nick Alliance, NYC Parks & NBK Parks helped them get one! 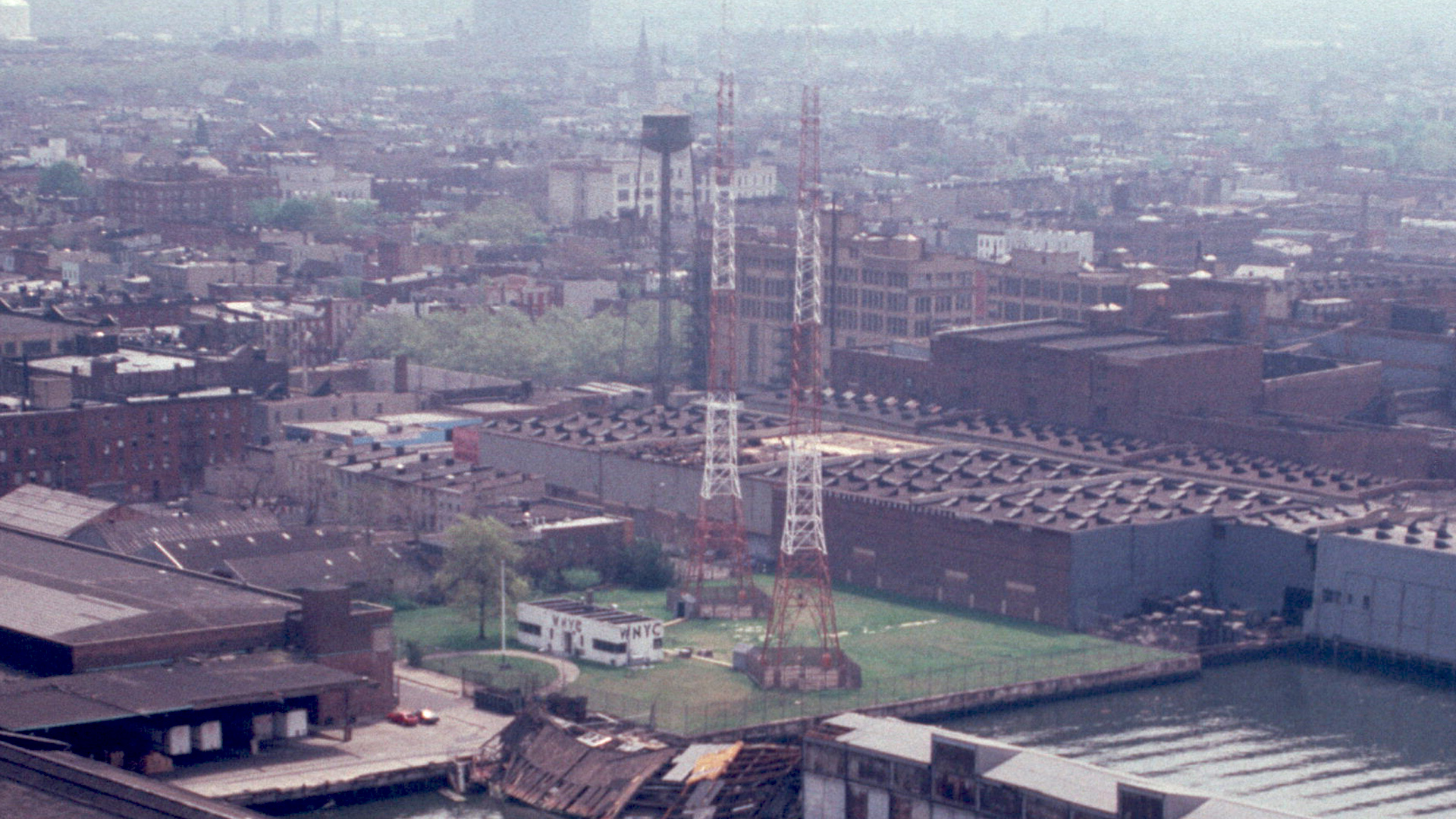 Before: 1985. For over forty years Transmitter Park was the site of New York’s public radio station WNYC. 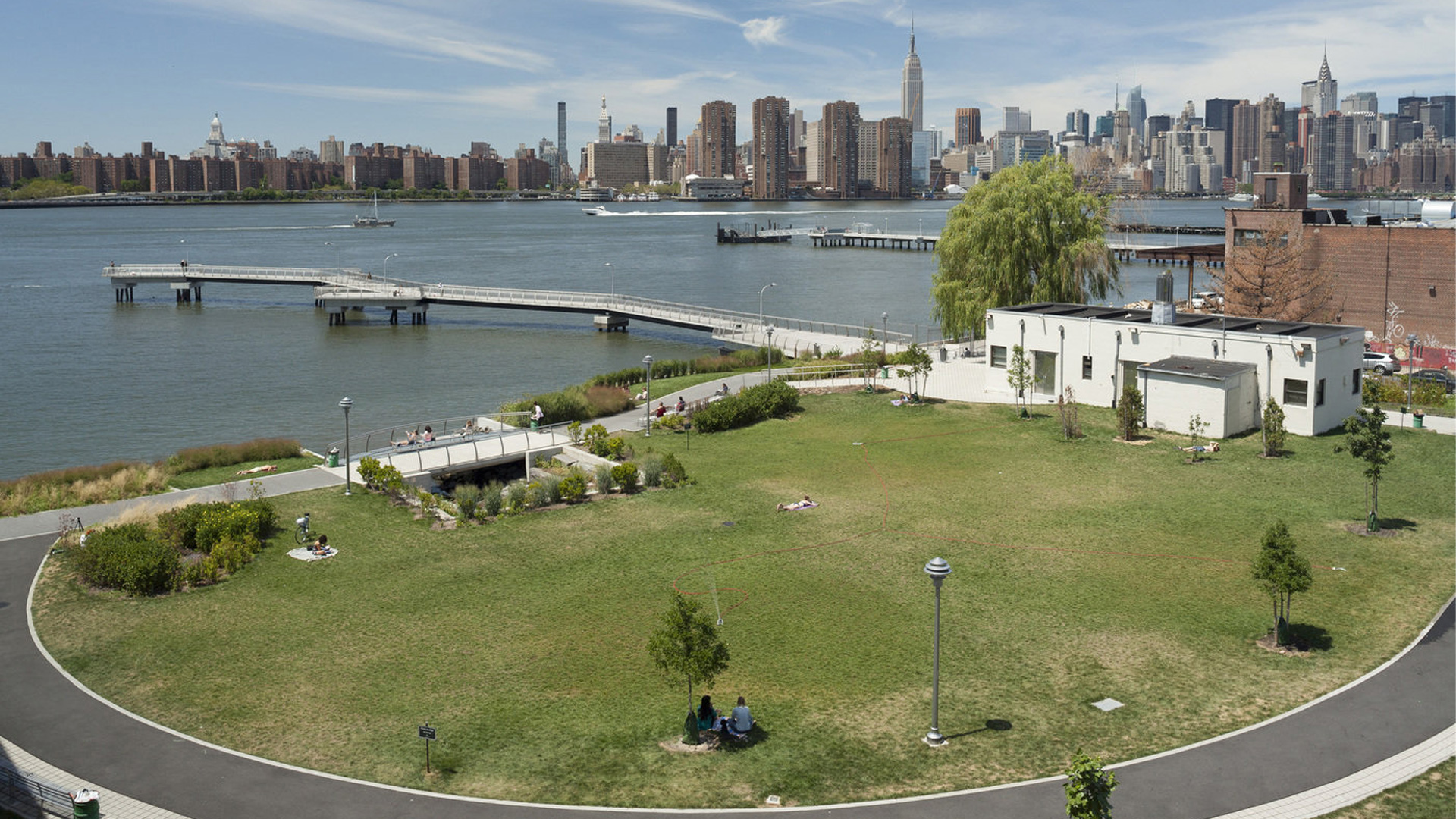 Support The Things You Love